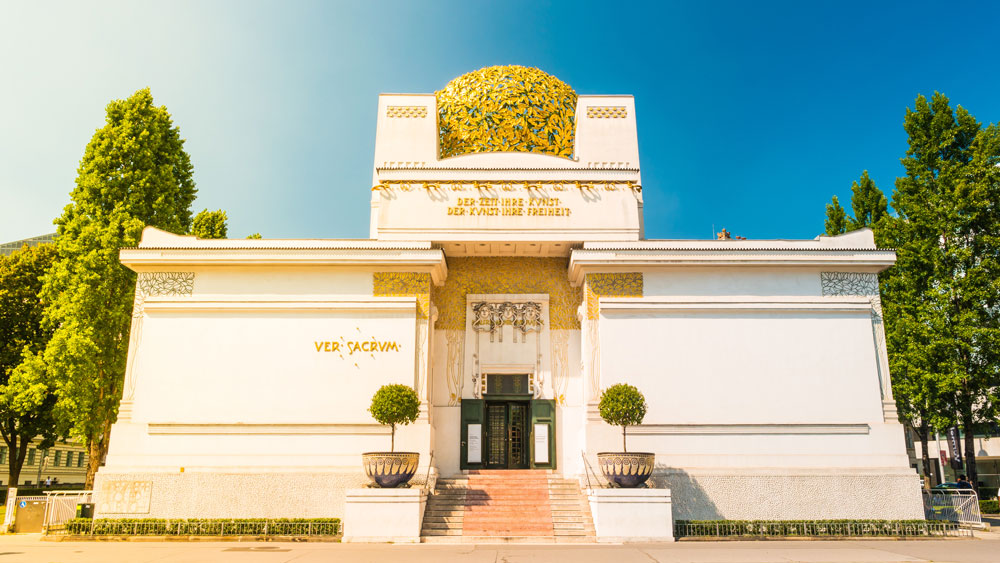 The Ringstrasse was supposed to be a street of architectural styles and you can find almost every architectural epoch on this boulevard. But the Art Nouveau style was too modern – even unloved – and the Secession, which was supposed to get its place on the Ringstraße, was built 300 meters away from the Ring behind Karlsplatz.
At present the Secession has no dome, because it is being renovated. It began to rust! How was that possible, when gold cannot rust at all? The leaves of the dome are only very lightly covered with gold and the weather has worn away this layer over the years.
Now the leaves are being re-gilded, so that the Secession will once again be visible for miles – perhaps as far as the Ring, where it actually belongs.

The town hall man – a rogue

Mirror images on the ring 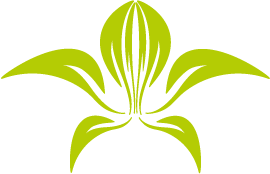